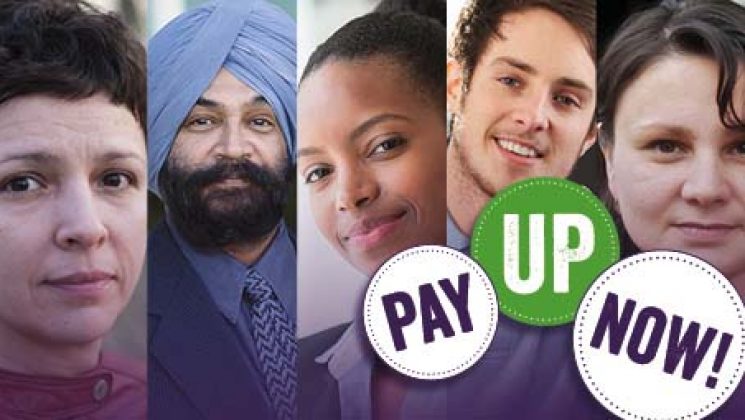 Our members who work in local government will be aware that the unions submitted our pay claim for 2020 last autumn. We have received the following update from our negotiating team.

The National Joint Council for Local Government (the NJC) employers’ side was due to meet on 21 January to consider the joint unions’ pay claim for 2020. We were expecting the employers to make us an offer.

However after the meeting we received the following message from the employers’ side secretariat:

“As you know the National Employers met today. It has been agreed that lead members will meet with national union representatives at a meeting of the NJC Executive on 5 February. A further update will follow that meeting.”

Following discussions with the other unions and liaising with UNISON’s NJC Chair we have agreed the following response:

The pay talks have already been delayed due to the general election. While we welcome the employers’ commitment to meet with us in early February, the extra delay of a couple of weeks is unnecessary and unhelpful.

The joint union message to the employers is simple. We submitted our joint union pay claim well in advance of the pay timeline and don’t understand why they can’t make an offer now instead of further delaying pay talks. We urge them to make an opening offer, get round the table and start pay negotiations immediately.

The NJC Committee is meeting on 31 January and will consider next steps, and branches will be kept up to date with developments.

It’s AGM time again!
Are you a Library worker?