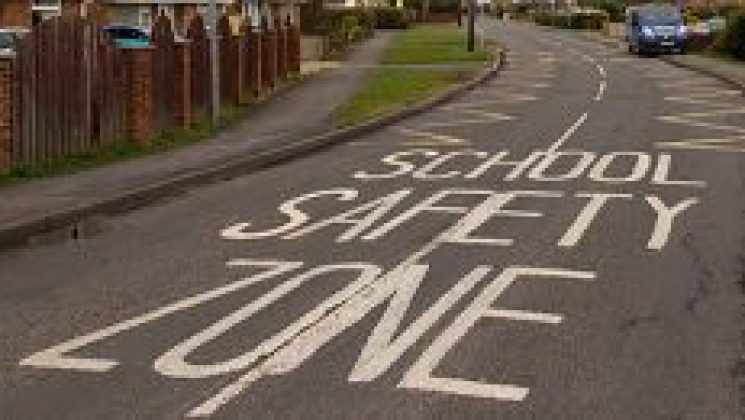 Pre-schools including nurseries must be closed except to educate the children of key workers and those who are vulnerable..

UNISON is urging the government to reconsider its decision to keep early-years establishments open​, despite concerns over a new Covid strain.

We also think that early-years staff should be made a priority for vaccination and mass testing, and employees should not be expected to go into work until these safety measures are put in place.

In addition, protection must be extended to employees in schools open for the children of key workers and ​for vulnerable ​pupils and students.

This includes special schools where many children have health issues that make them vulnerable to infection, and schools ​with ​pupils outside mainstream education where pupil behaviour and social distancing is a challenge.

“Social distancing is impossible with young children and the government has yet to publish the scientific evidence to justify ​nurseries being treated differently to schools.

“​The decision seems ​to have been taken with little regard to the health and safety of ​employees.

“Ministers must treat ​nurseries the same as schools, as in the first lockdown. Staff must be ​a priority​ for vaccinations and mass testing.”

Library staff ‘scared and stressed’ about having to work during lockdown
Carers need support, not just applause