School workers should be allowed to wear face coverings 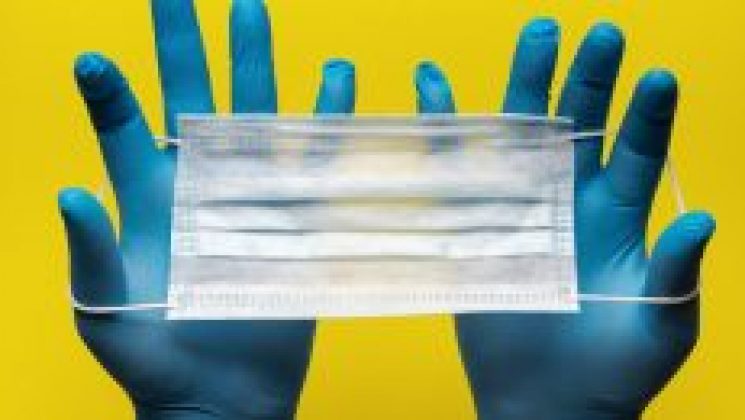 UNISON has called for all school staff to be allowed to wear face coverings when pupils return in September, and that the government should be taking a lead on this issue.

Commenting on the government’s decision to allow secondary pupils to wear face coverings in school corridors in local lockdown areas of England, UNISON head of education Jon Richards has said:

“This is a welcome step forward but still leaves a confusing picture.

“The focus on pupils is understandable but the government has already admitted the biggest risk in schools is to staff.

“School staff who work closely with pupils, and move between classes and bubbles, have particular challenges.

“Schools should recognise these issues and allow those who want to wear coverings to do so. But it’s the government that should be taking the lead on this, not passing the buck to individual schools.

“There must also be a clear explanation of why the government’s view of the science seems to be different to the other nations of the UK.”