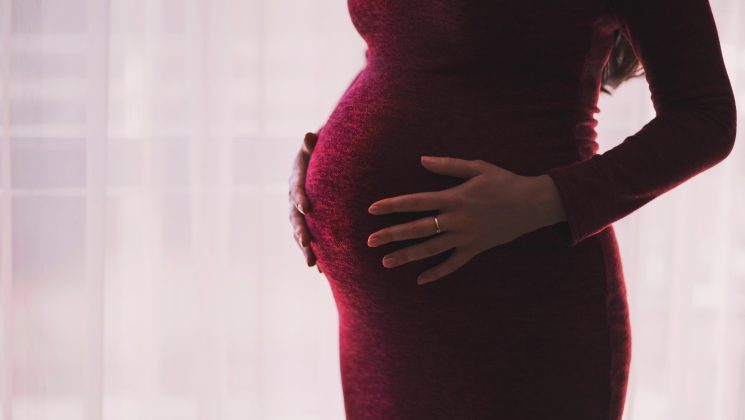 In June we were contacted by one of our members, a care worker at private care home in Scarborough. She had contacted us for advice about outstanding holiday pay, but when exploring her case further we discovered she was being denied pay that she was entitled to.

At the start of the COVID-19 emergency she was 6 months pregnant and government advice was that she should only be in her workplace if she could maintain social distancing. Clearly, delivering personal care cannot be done from 2 metres.

Her employer should have done a pregnancy risk assessment which would have identified if there were alternative roles where she could maintain social distancing or that she could do from home (without loss of pay).

Her employer failed to do this and instead told her that she would have to go off sick and would only be entitled to Statutory Sick Pay (SSP). This meant for the 3 months between being unable to attend her workplace for health & safety reasons, to the start of her maternity leave she was only paid SSP of £95.85 a week when her normal weekly pay was about £360. Over the 3 month period this amounted to a loss of earnings of £1,826 after tax and national insurance.

This also had an impact on her entitlement to Statutory Maternity Pay, as it is calculated on actual earnings prior to starting maternity leave.

Our member wasn’t aware that the Employment Rights Act 1996 provides that a pregnant woman who cannot do her normal role due to her pregnancy should be allowed to do alternative work (with no loss of pay), have adjustments made to her role, or ultimately be placed on full-pay suspension.

We immediately took up the case on her behalf, and successfully negotiated payment of unpaid wages totalling £1,826 (after tax and national insurance).

“Sadly, this case is just one example of the discrimination that some women still face at work.

“Our intervention on her behalf has secured what was rightfully hers.”

Mum and baby are both doing very well, and mum’s maternity pay is being increased to reflect what her earnings should have been prior to her maternity leave starting.